The millennial lands of SIRCH

Wine is born from the earth and the quality of SIRCH wines lies in the millenary origin of its ponca, a Friulian term that indicates the combination of marl (limestone and calcareous clay) and sandstone (cemented sands) that emerged from the water over the course of several geological eras.

Sixty million years ago, the flat and hilly area of the Friuli Colli Orientali DOC zone was a large gulf: the slow but very long process of land uplift combined with the retreating action of the sea and the draining action of the rivers (Tagliamento and Isonzo) filled the primordial gulf with debris and gave rise to the particular terroir that characterizes the entire area today.

“The hills of the Cividale area are formed exclusively from Eocene-age soils (...) characteristic of eastern Friuli are the rounded hills, that soft undulation of hillocks, with an agricultural vocation and amenity,” wrote Professor Taramelli in 1873. The fossils are those of fish and mollusks, ancestors of the seafood that goes so well with SIRCH white wines!

Stretching between the Alps and the Adriatic Sea, these lands are also unique because of their microclimate: Mediterranean and sometimes continental. The ventilation is constant with considerable temperature variations that favorably influence the varietal aromas of the different vines. The profile of the hills is modulated by the work of generations of vine-growers and appears as a harmonious alternation of terraces planted with vines and large areas of woodland. 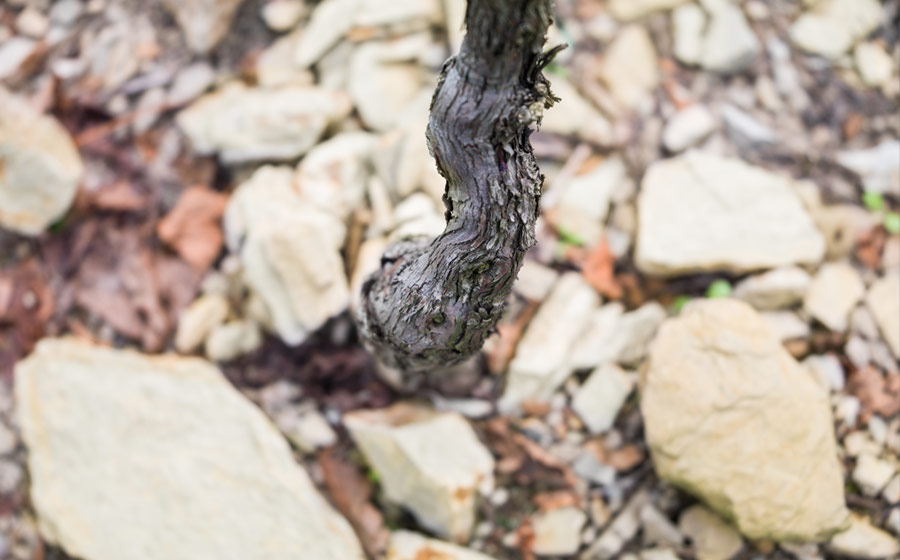 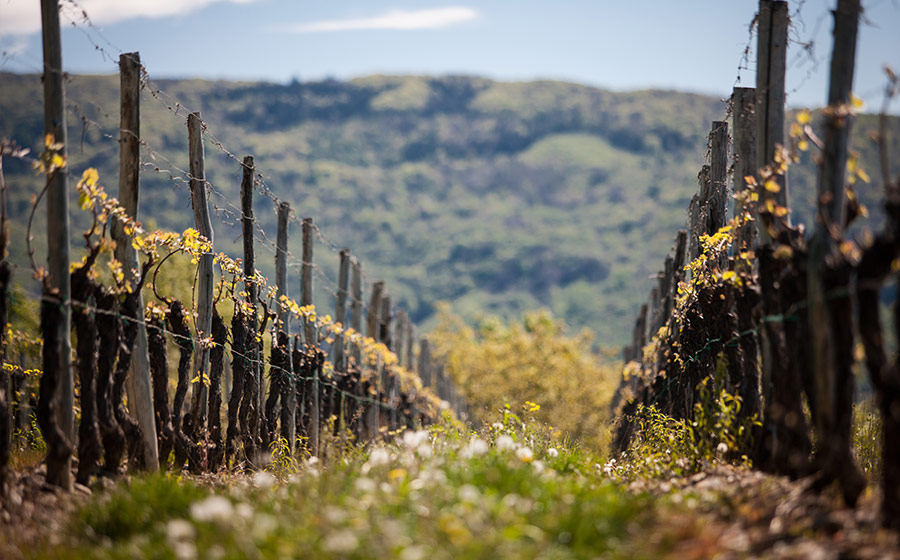 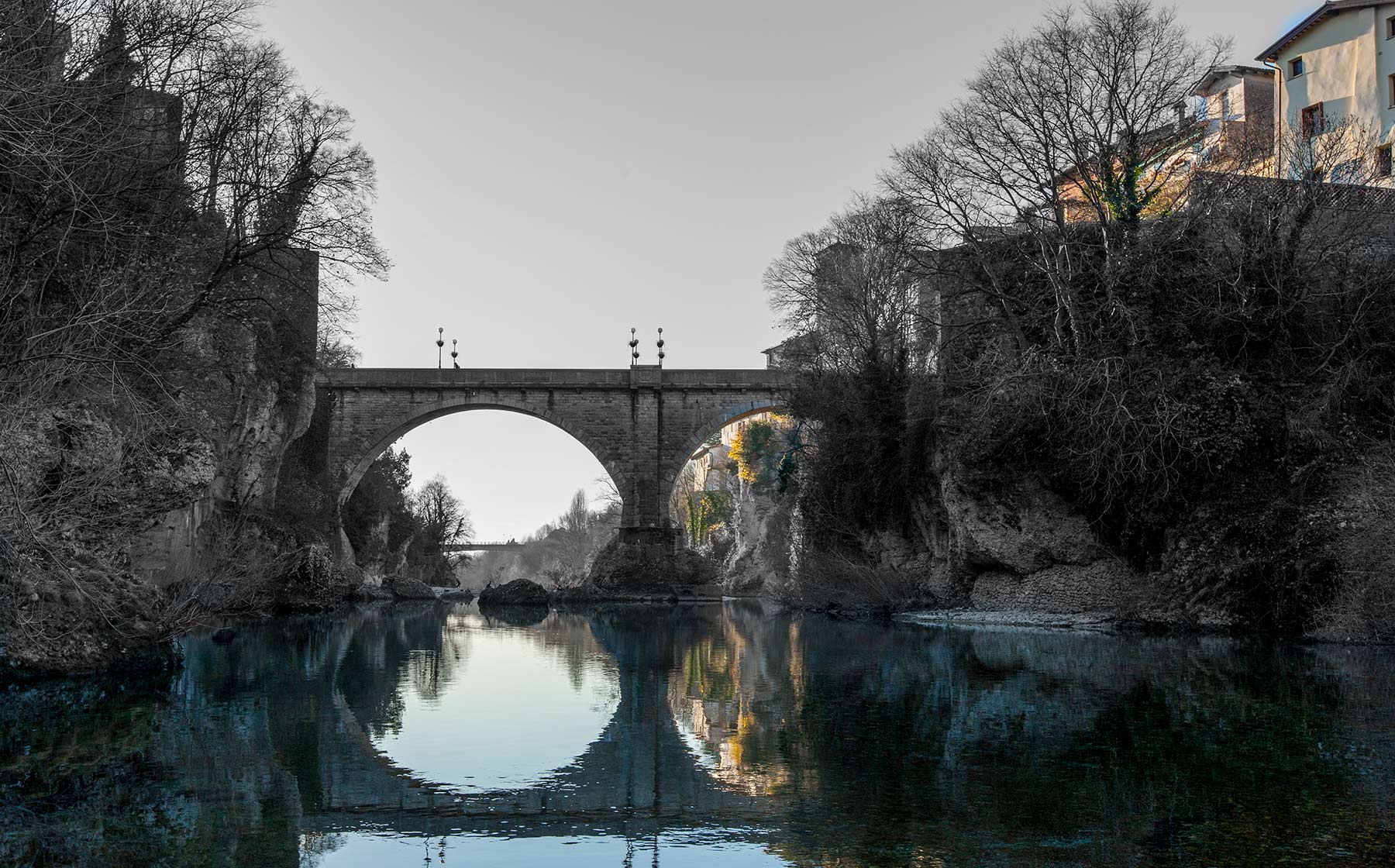