SIRCH is conviviality: our wines love meeting people, participating in events and unique pairings and being part of everyone’s stories.
You will have the possibility to savor our special moments, because wine has always been a festive occasion, an excuse to toast and to combine wine with good food..

On the evening of August 5, in the splendid setting of Rocca Bernarda built in the 16th Century and embedded in a superb panorama of vineyards and cypresses, SIRCH is one of the protagonists of the evening dedicated to regional food and wine. The wonderful summer events, of which Friuli Venezia Giulia has a rich agenda, combine the typical products of the area with architecture, culture, environment and, above all, the pleasure of being together. Calici di Stelle (promoted by the National Association Cities of Wine in cooperation with the Wine Tourism Movement) has been present for years throughout Italy with various events. 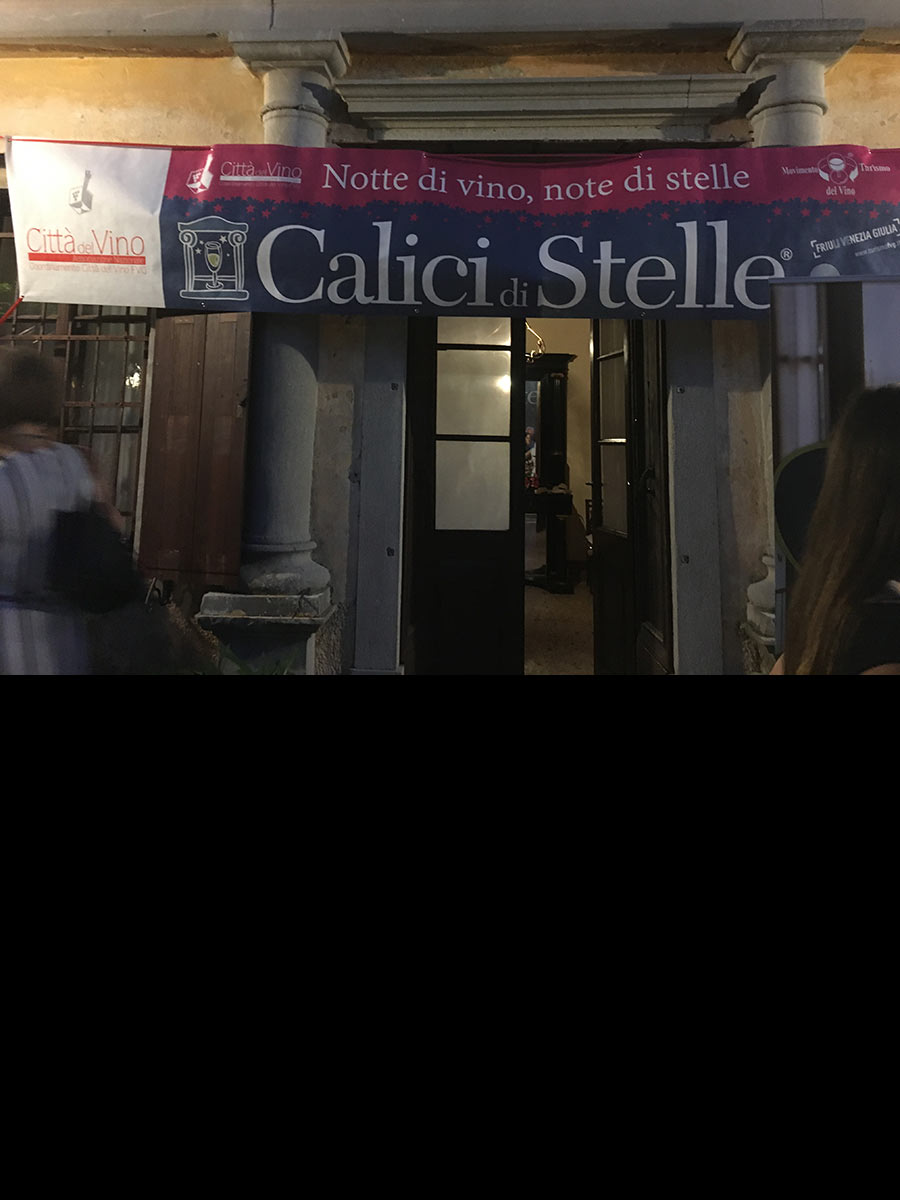 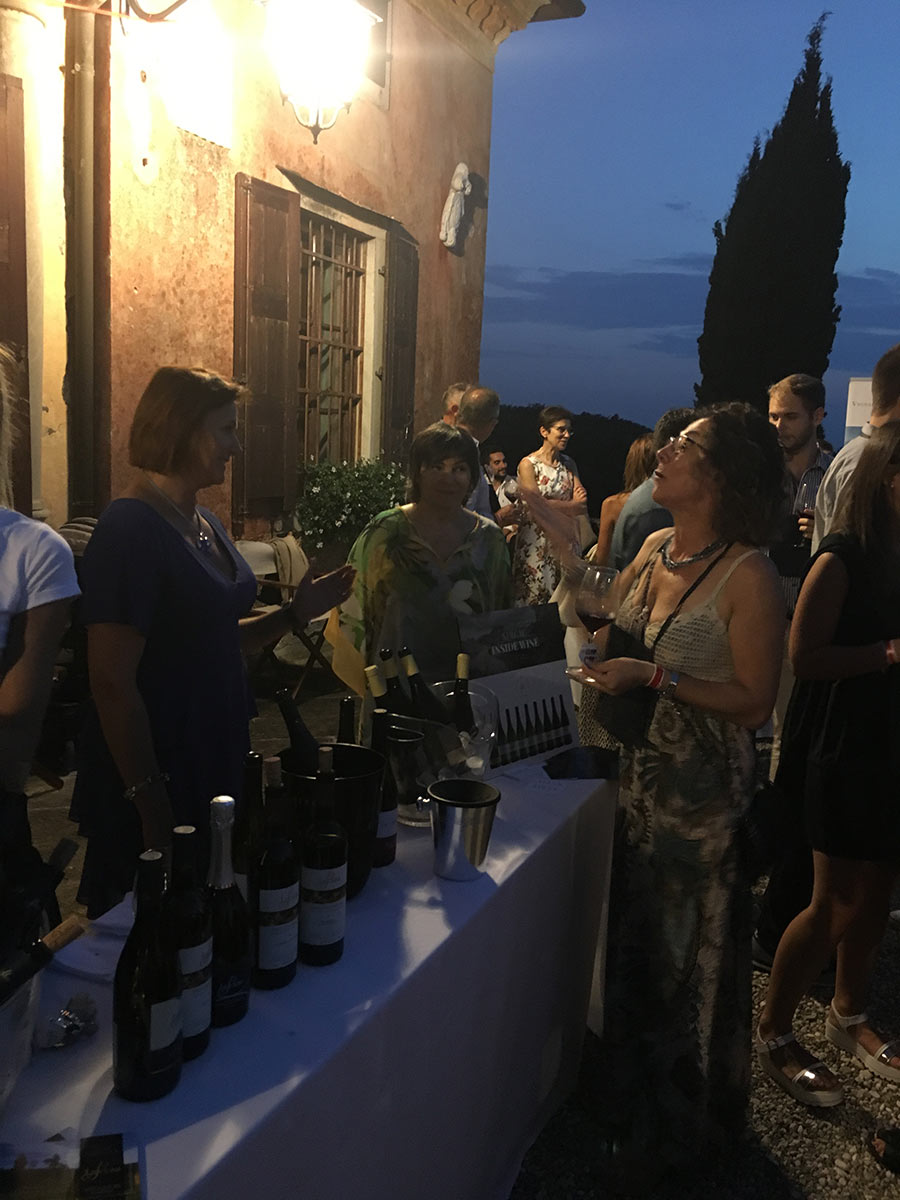 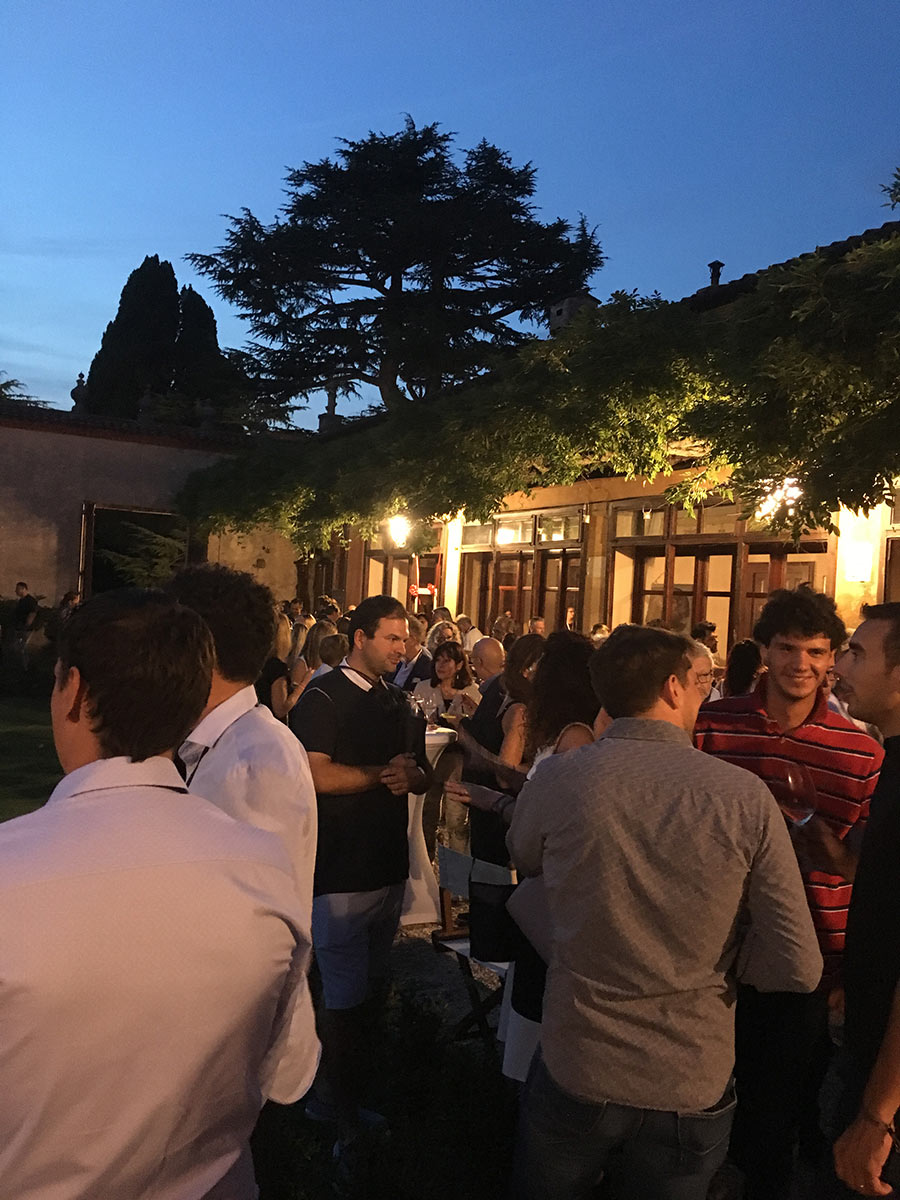 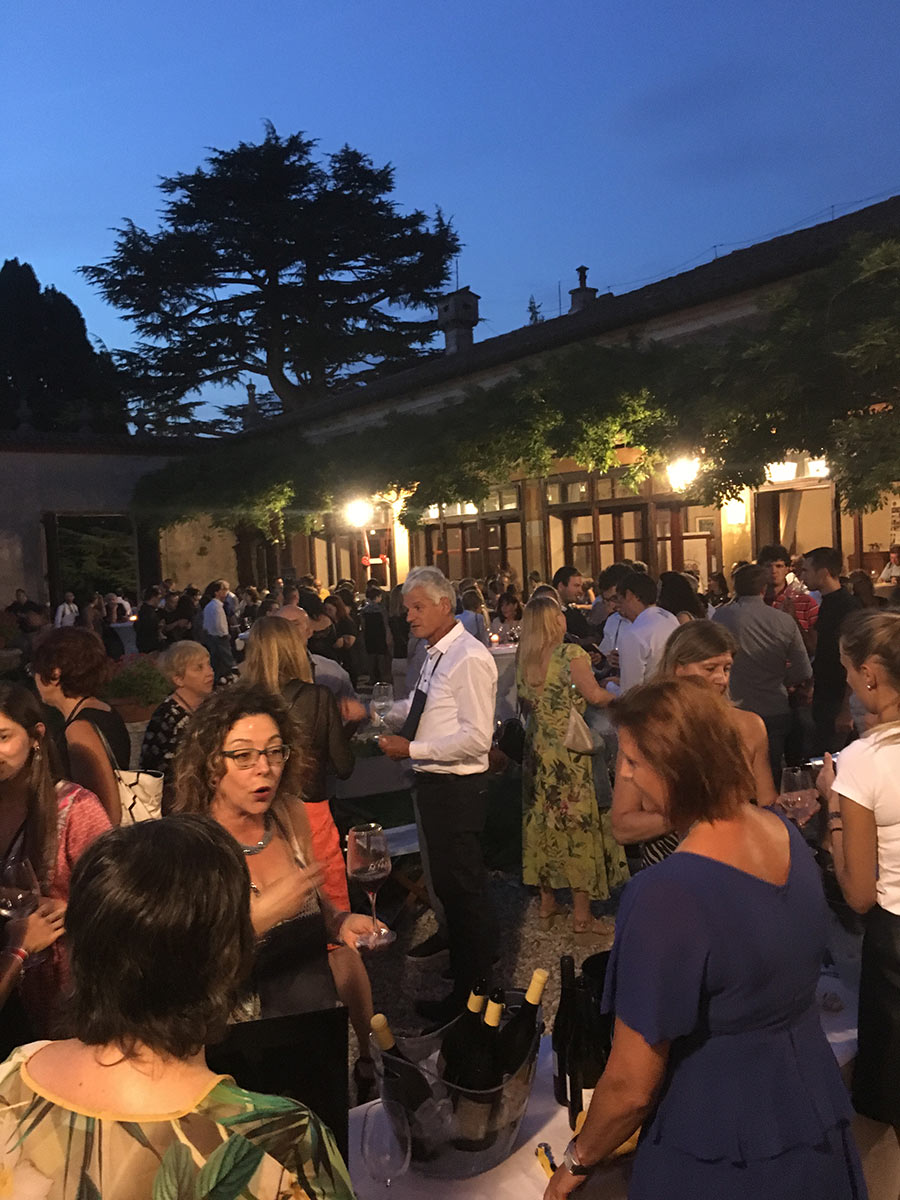 At the Albana Castle, a district of Prepotto, on June 1st and 2nd, there were workshops, tastings and guided tours to discover the wine excellences of the zone. Built before the 12th Century, to defend the Judrio Valley, the Castle has been several times damaged and rebuilt. Today, many events are hosted there, and many of them involve wine and its culture – surely, SIRCH is involved with their production devoted to tradition, as element of union and converged between different subjects destined to various public. 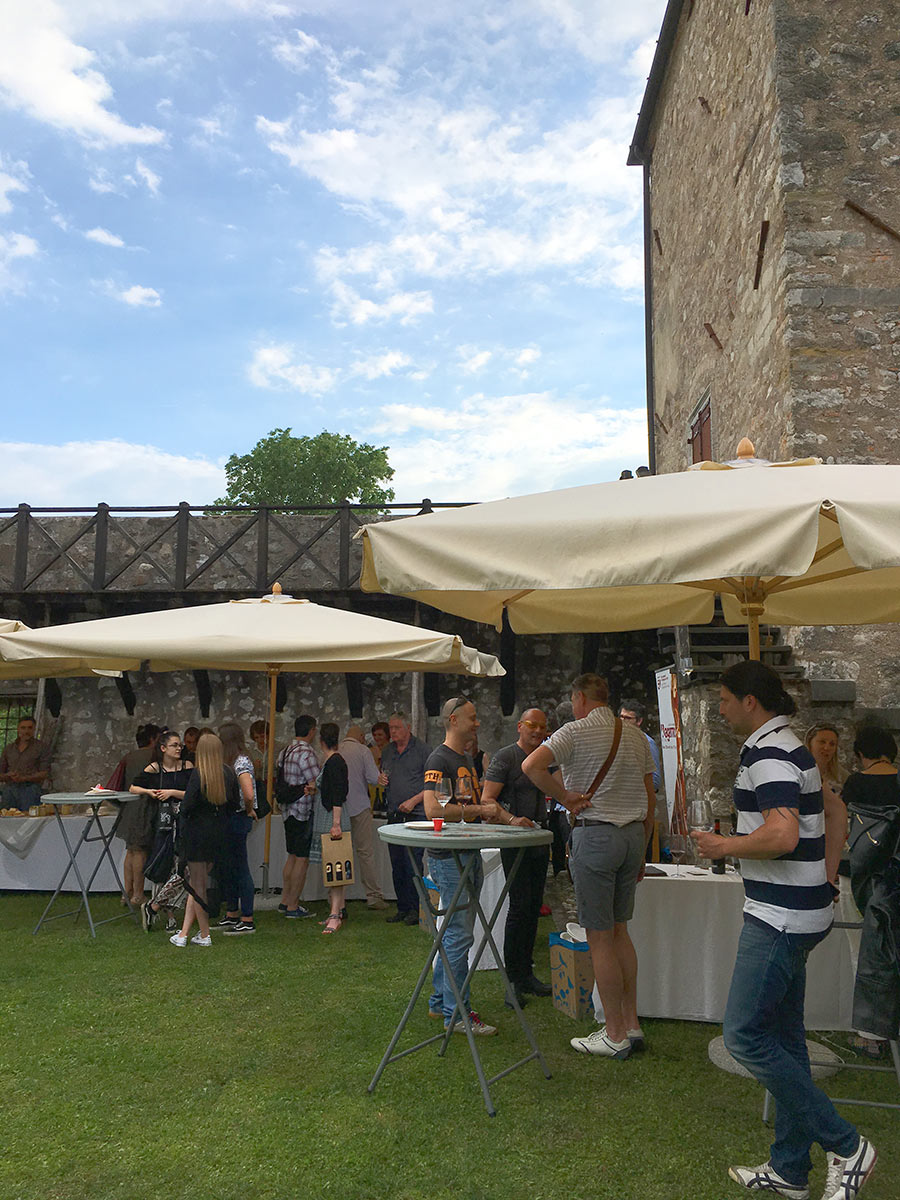 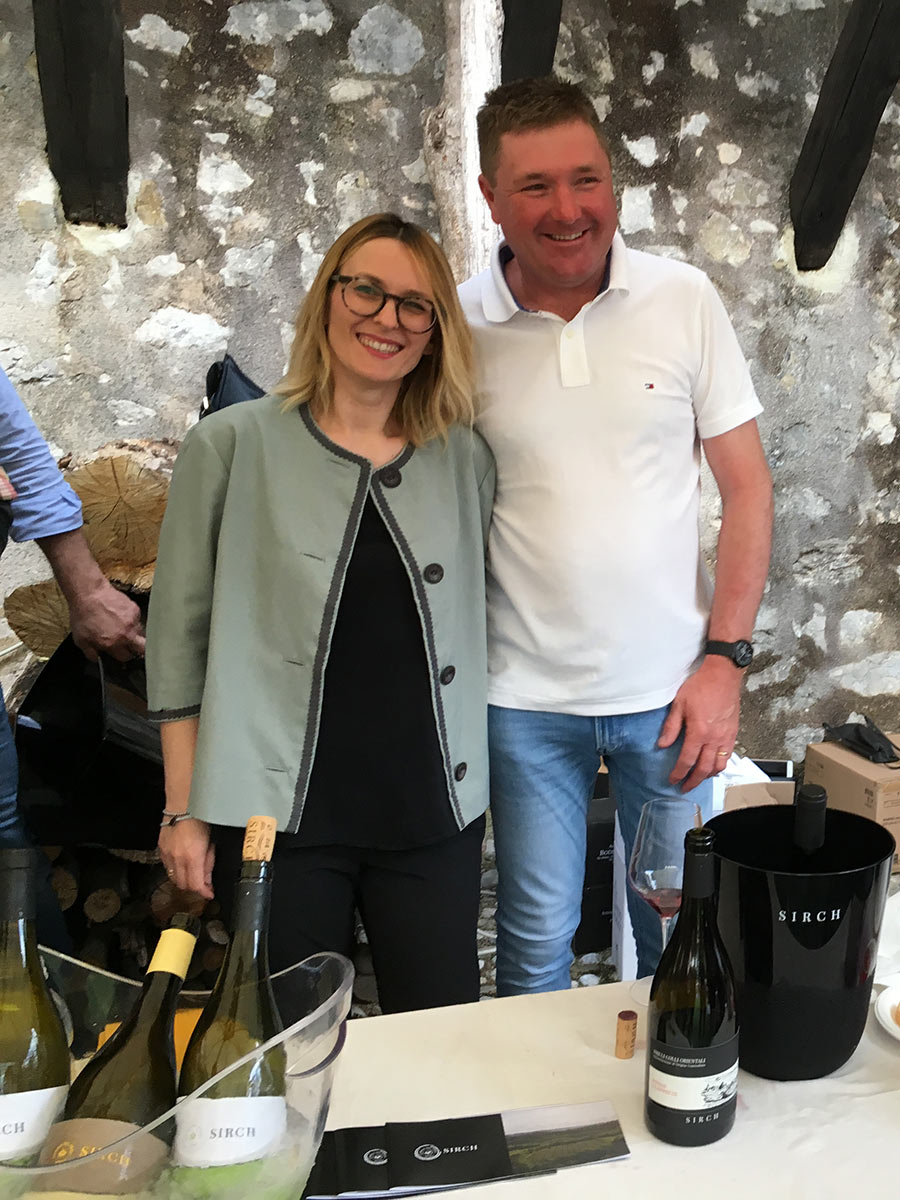 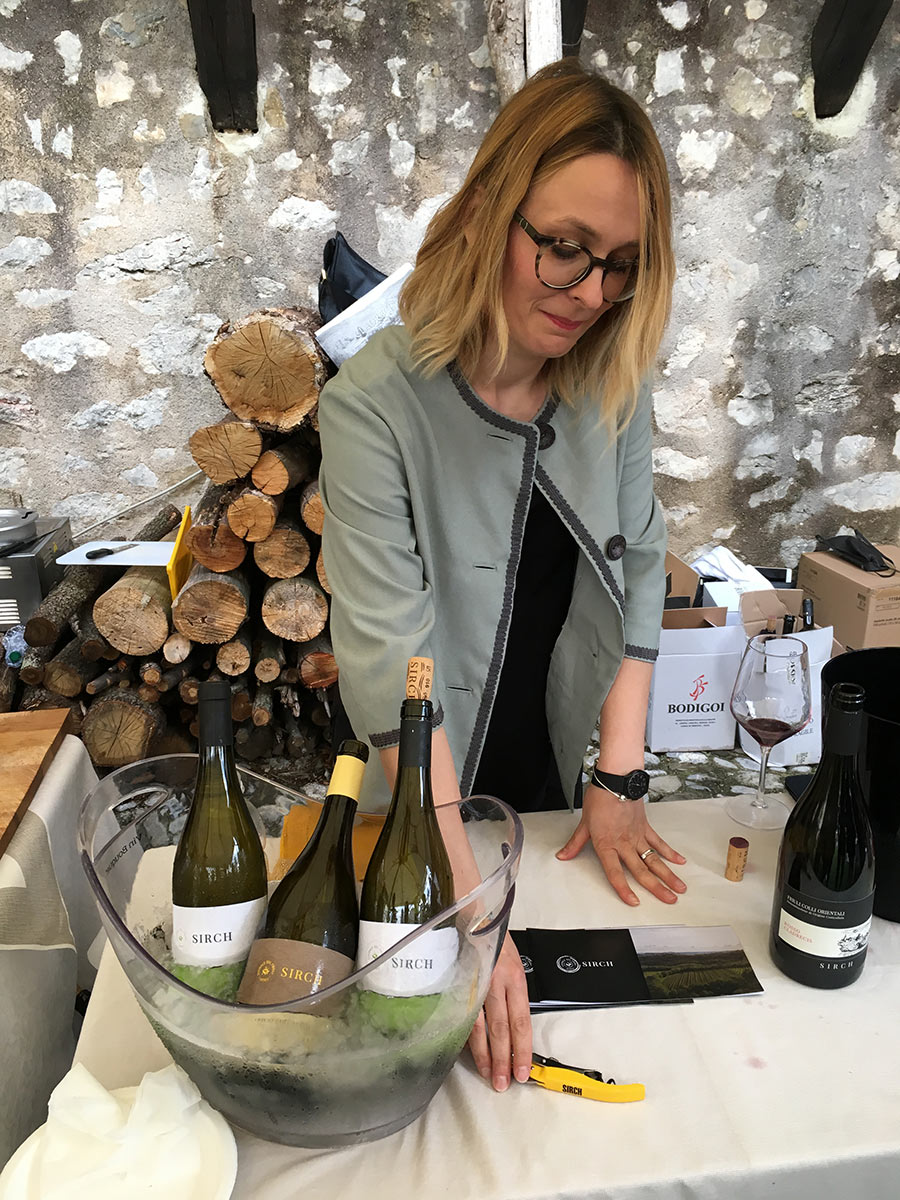 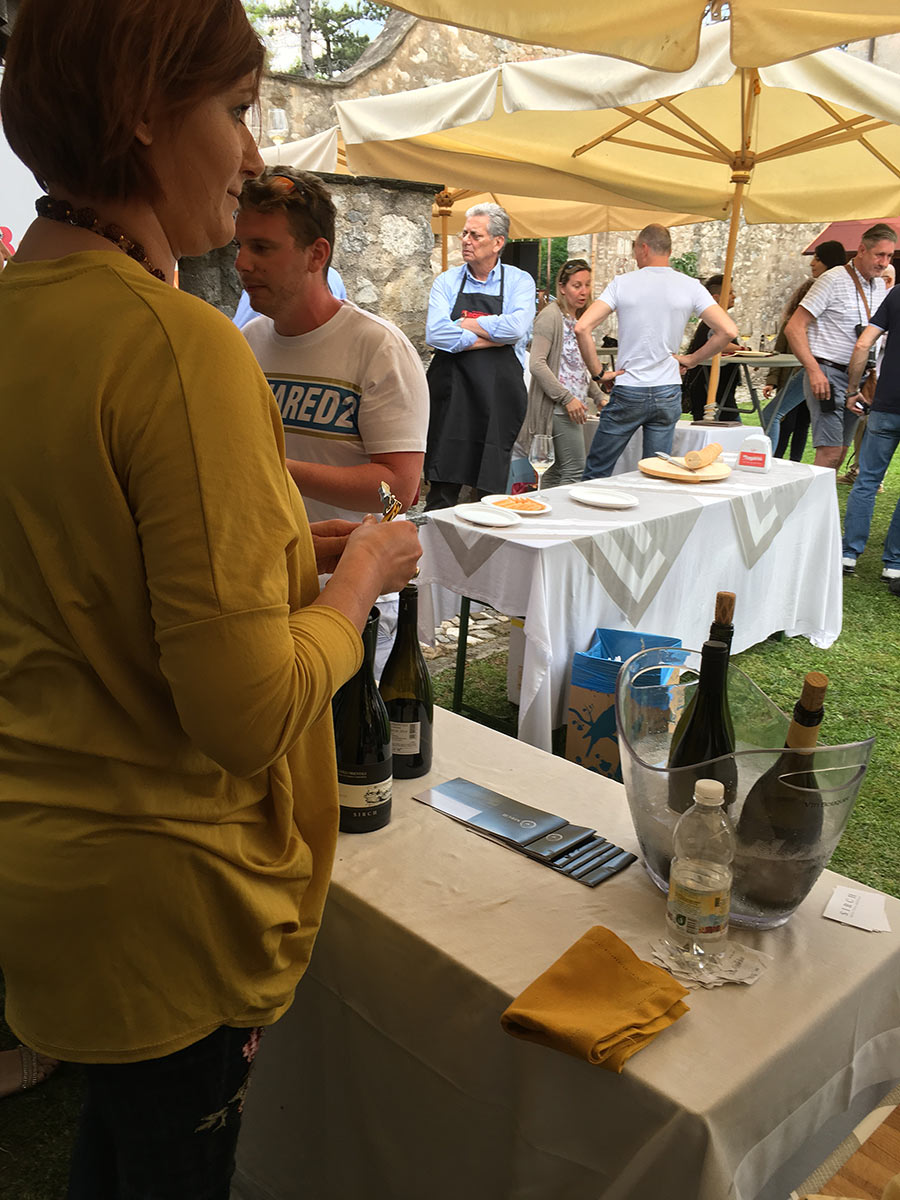 Via dei Sapori a Udine

Great party at the Castle of Udine on June 12 , during the event Friuli Venezia Giulia Via dei Sapori. Twenty topnotch chefs from famous restaurants performed a cooking show with their creations, inspired by traditional regional dishes paired with the best wines from Friulian winemakers, including SIRCH. Other sixteen food artisans realized a special menu which was enjoyed in a particular location: the castle of Udine, built before the 11th Century, which is now venue of Museums and exhibitions offering a marvelous view of the city. 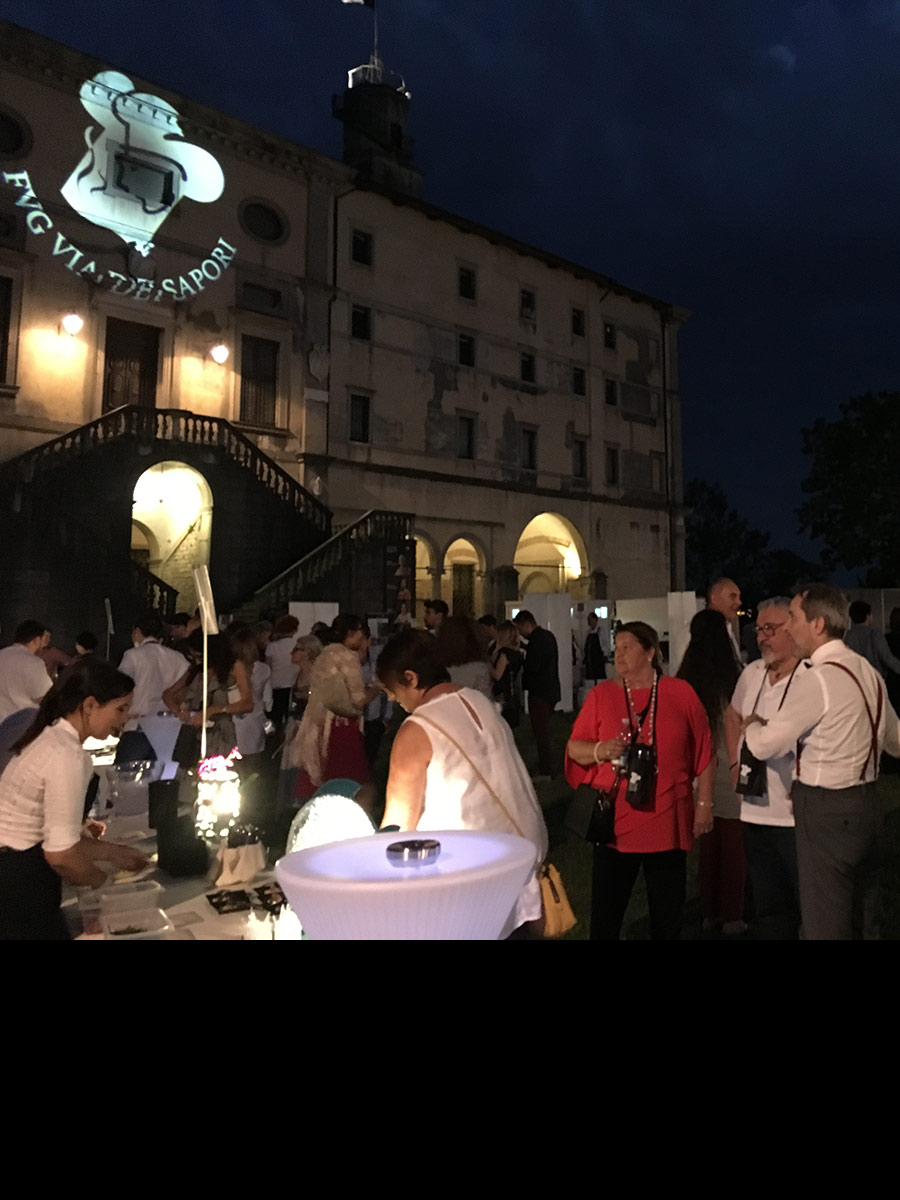 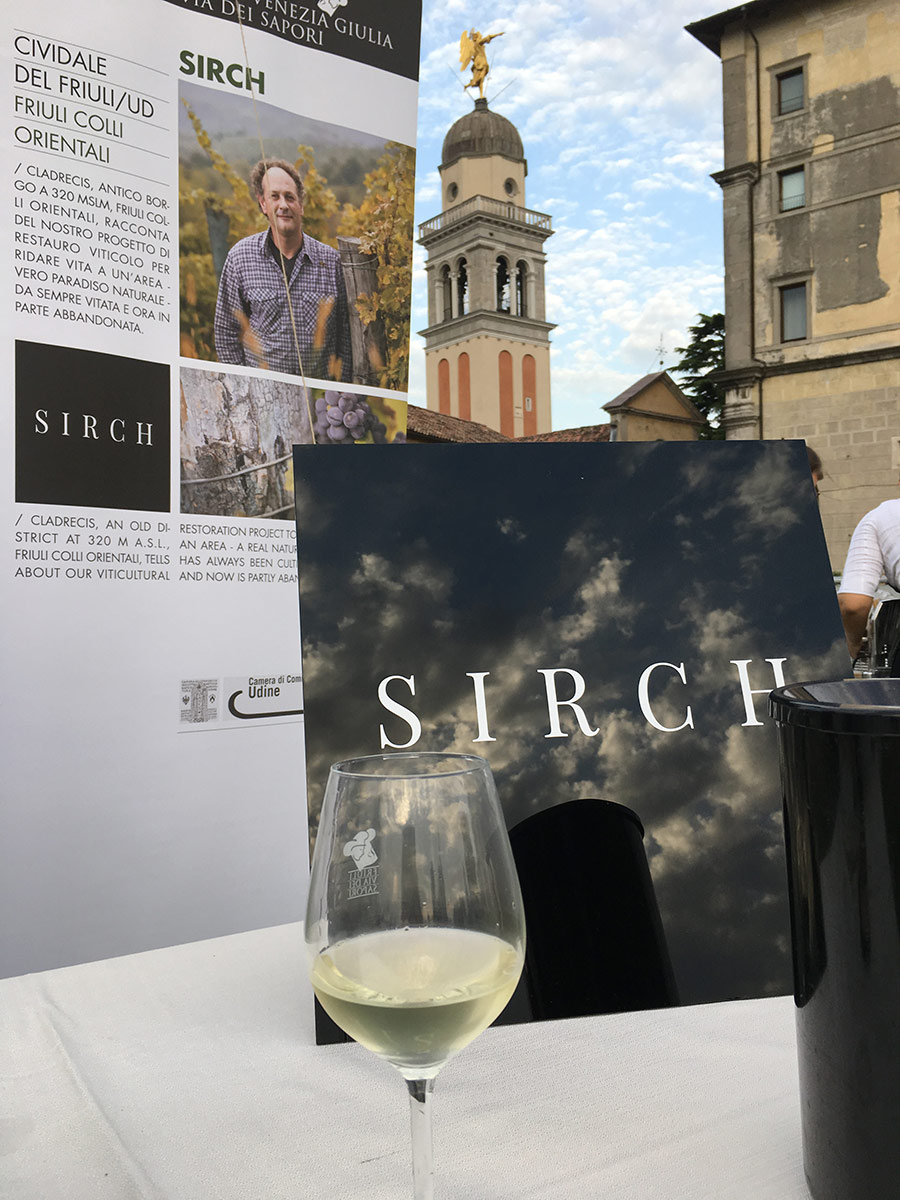 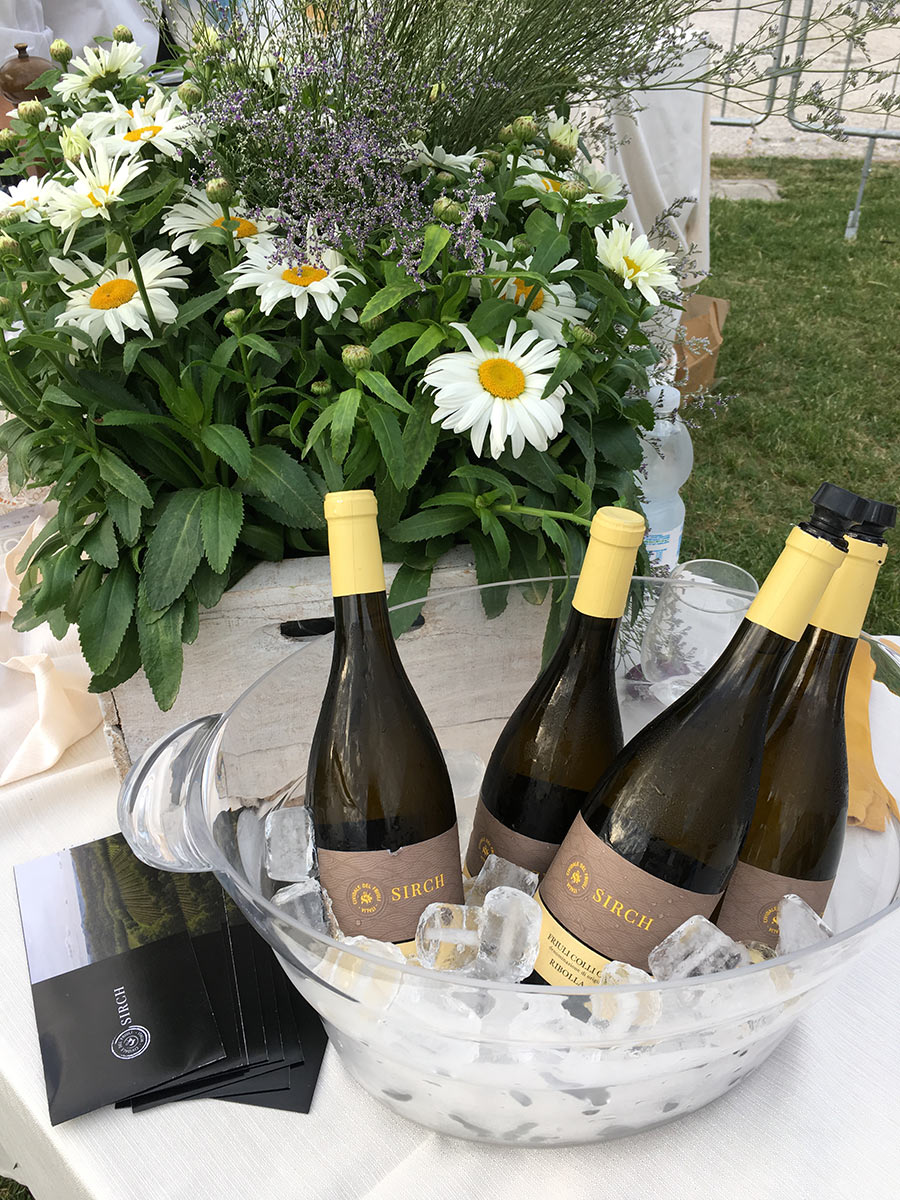 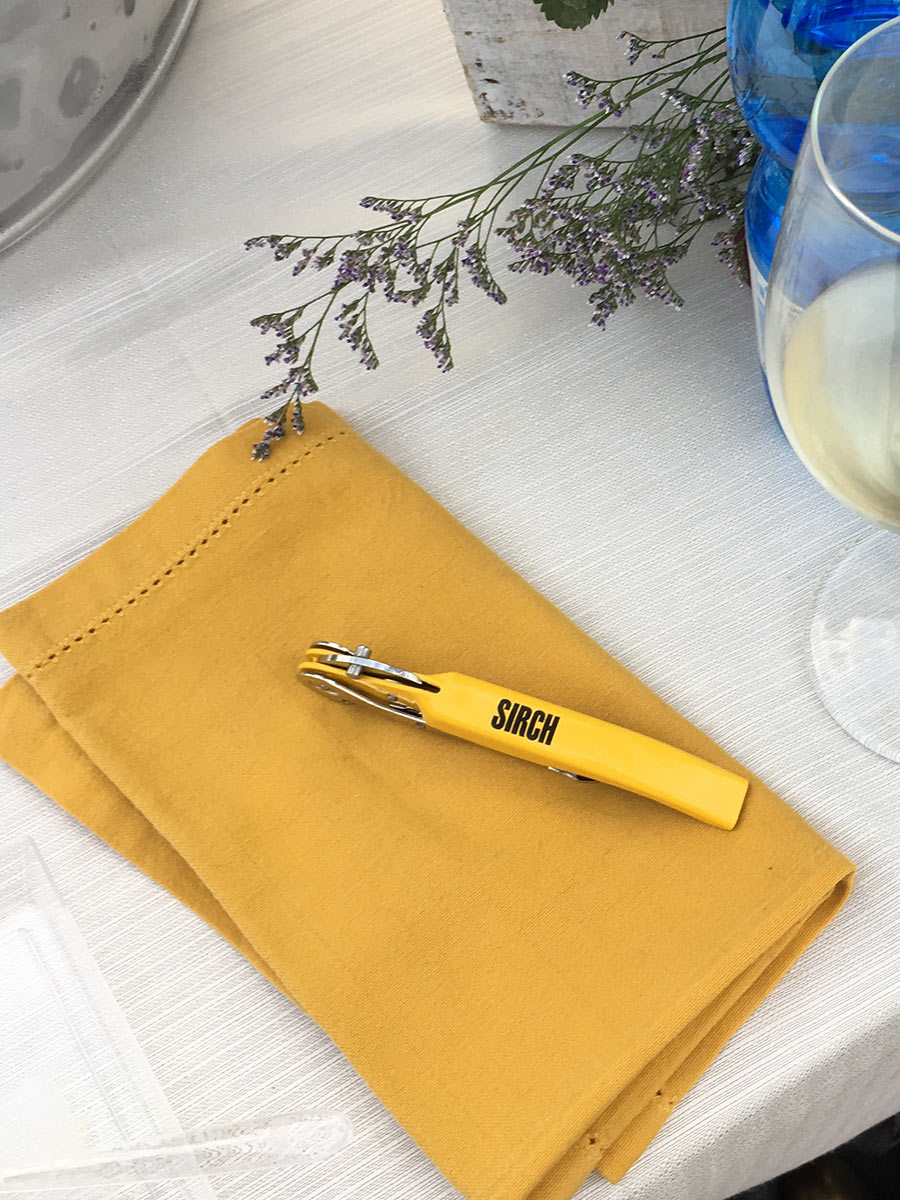 A special evening of Friuli Venezia Giulia Via dei Sapori was held on July 3rd in Capriva del Friuli; the Consortium displays the most refined and excellent cuisine of our region. The venue took place in a magical context and atmosphere: The Castle of Spessa of remote Roman origins with the view of a rainbow and breathtaking sunset after an afternoon drizzle. The right start for an extraordinary cooking show of the best chefs of their restaurant, who performed high creativity dishes, paired to the best Friulian labels, obviously including SIRCH. 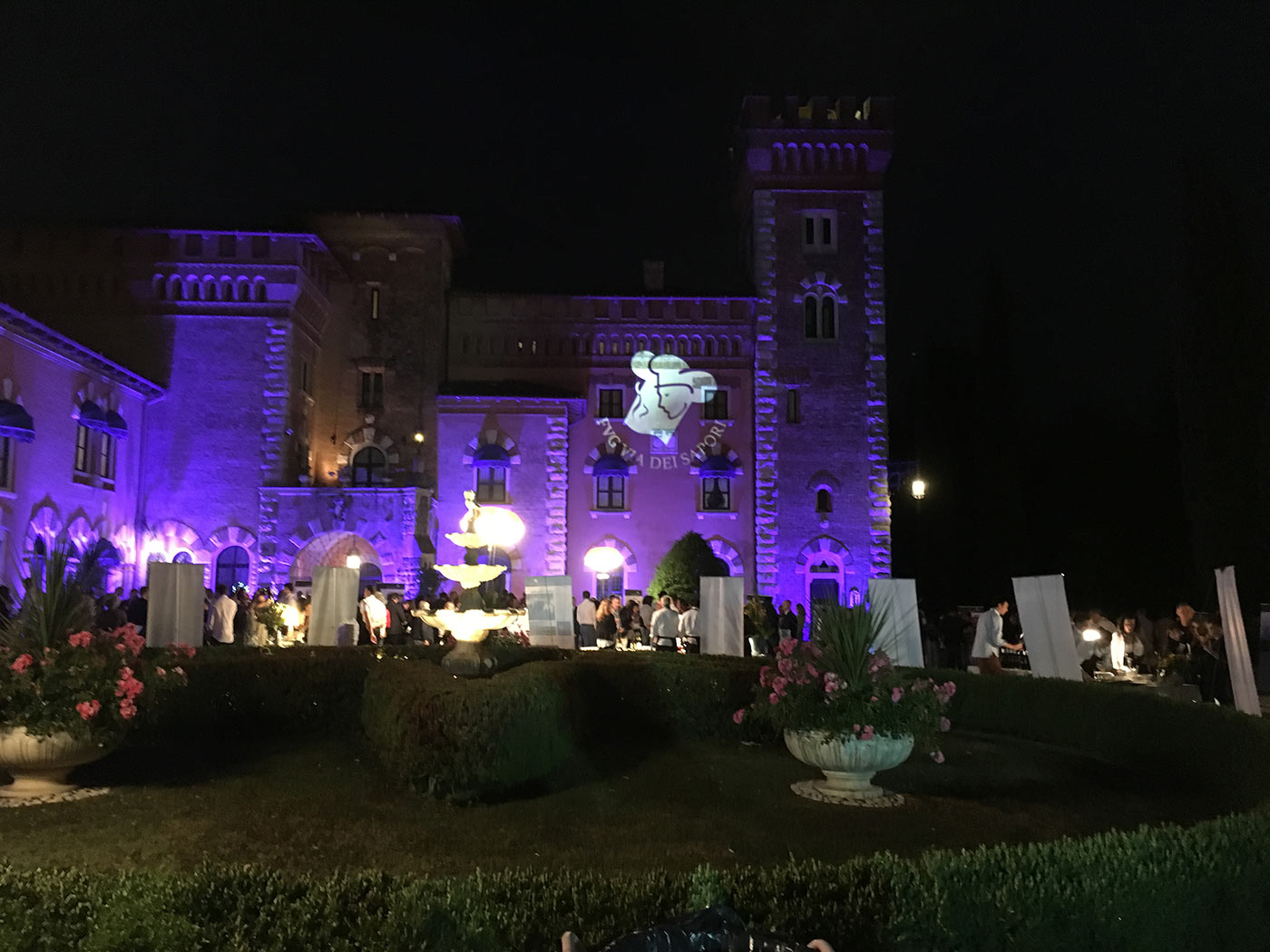 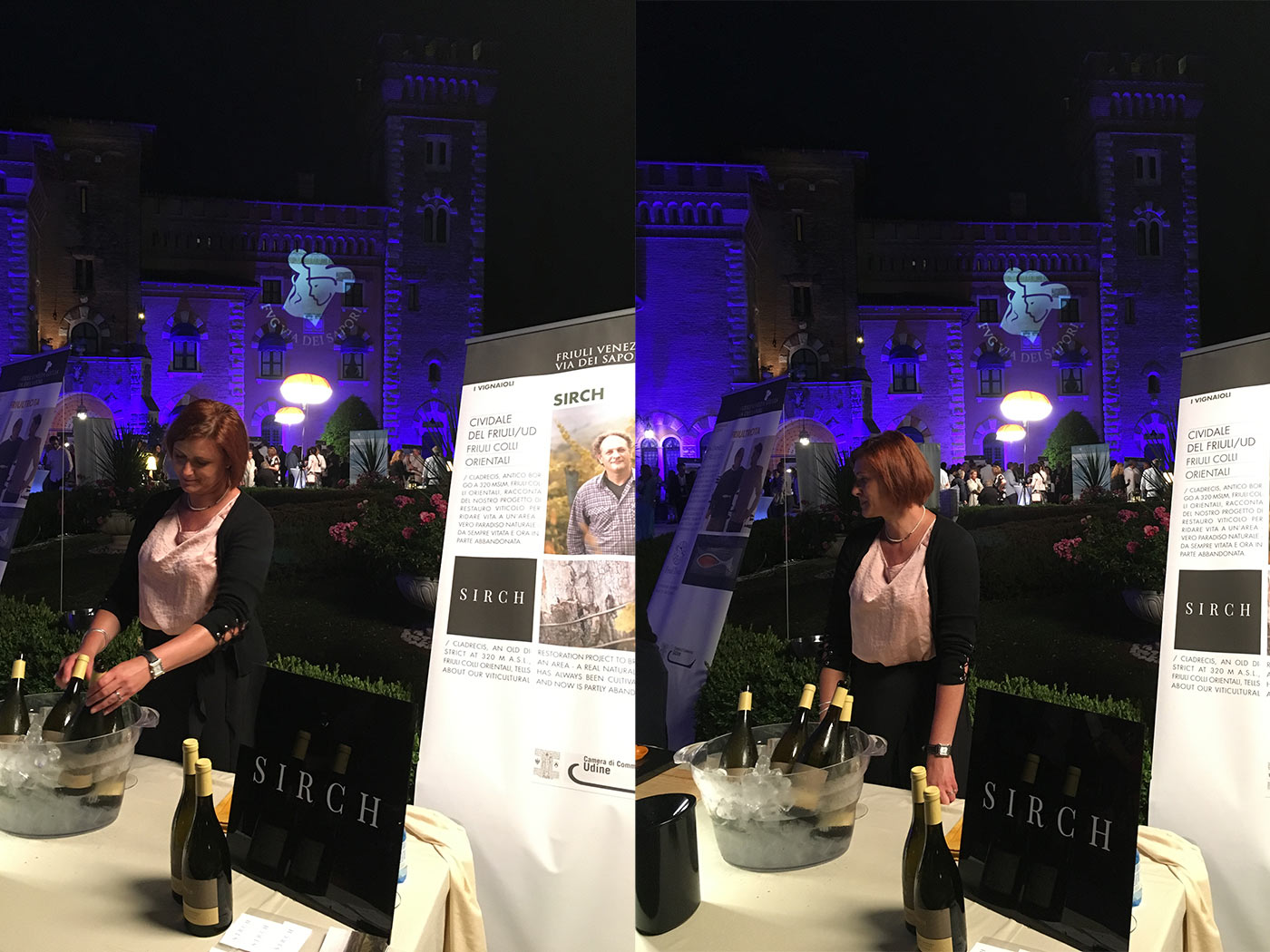